"Parlato offers a more introspective approach. Her singing delves into a song’s rhythms and harmonies as well as its lyrics, rearranging each pillar into her own vision" 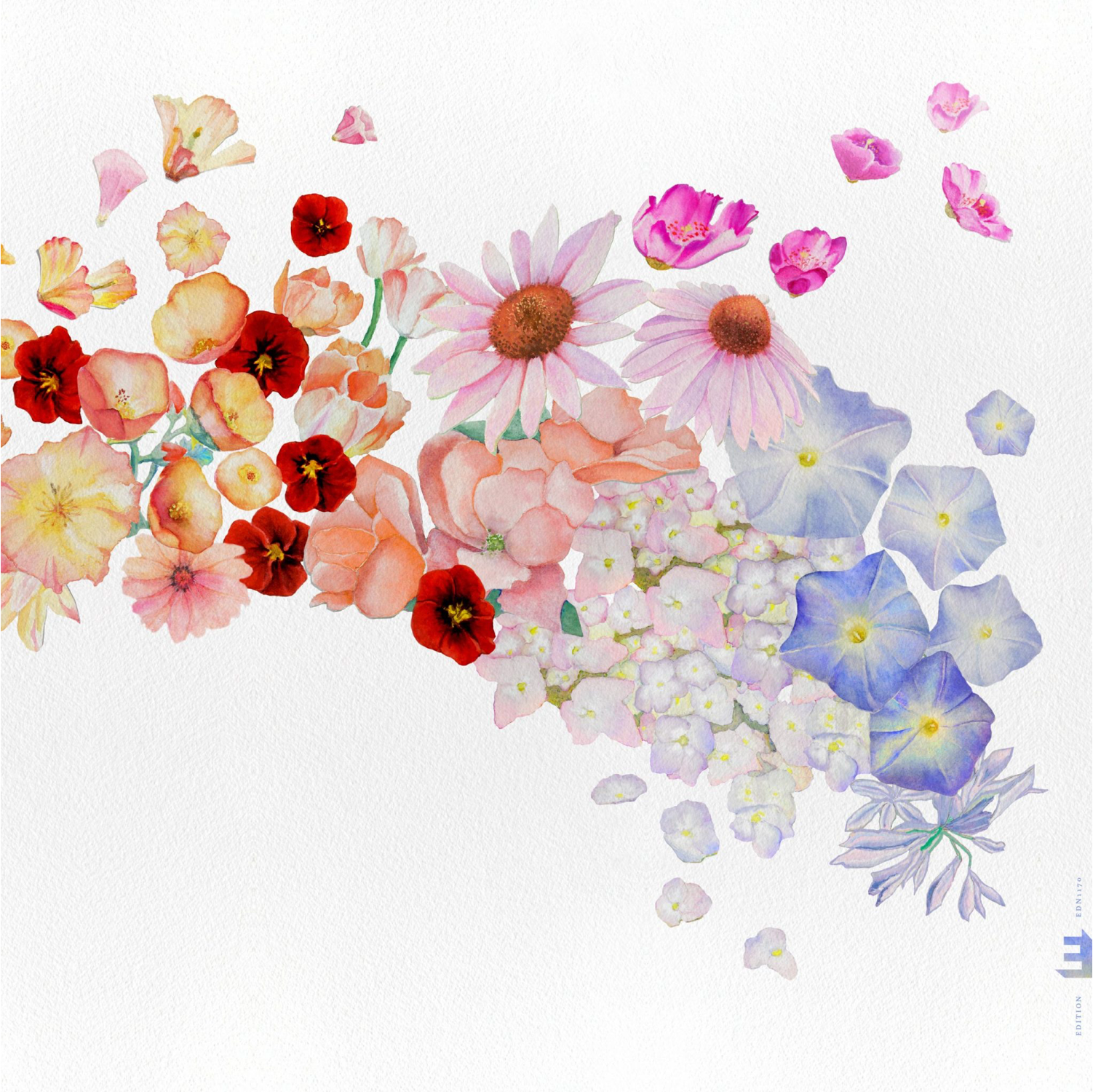 Back in the late ’00s, vocalist and composer Gretchen Parlato seemed poised to be a “next big thing” amid a jazz landscape full of them. Examined alongside future luminaries like Robert Glasper, Vijay Iyer, Rudresh Mahanthappa, Linda May Han Oh, and Esperanza Spalding, Parlato’s NBT credentials were in good order. The daughter and granddaughter of musicians, she’d won the 2004 Monk competition and played alongside a few dozen jazz heavyweights. Her uniquely ruminative covers of material that ranged from Miles’ “Blue in Green” and Herbie’s “Butterfly” to songs by Björk and Mary J. Blige won her immense respect. Then, shortly after the release of her Grammy-nominated 2013 recording Live in NYC, she did something none of her esteemed peers had: She vanished. Gone with barely a trace. Parlato had a son with her husband, drummer Mark Guiliana, and for several years, she devoted herself completely to motherhood.

Flor, which arrives after a couple of years of gigging and commissions (and probably about a year’s worth of quarantine), picks up right where her impressive career had left off. Rather than invite you to soar with the spirit and words of a song, Parlato offers a more introspective approach. Her singing delves into a song’s rhythms and harmonies as well as its lyrics, rearranging each pillar into her own vision and creating an effect similar to that of bossa nova and other restrained styles.

Parlato’s cover of Anita Baker’s “Sweet Love” is a highlight of Flor. Her take is lighter, more rhythmically complex, and built less around yearning than aspiration. Other songs continue her investigation of Brazilian genres and some, like “Wonderful,” not surprisingly demonstrate an interest in kids’ music, a genre she’s probably heard a lot in recent years.